Nepal Telecom CDMA network out of service for 3 hours.

Today (March 7, 2013) Nepal Telecom’s CDMA network was out of service in the whole country for about 3 hours. CDMA prepaid/postpaid  and fixed phone subscribers were not able to make calls, send SMS, and access the internet through the network. Around 8.3 lakh (0.8 million) customers were directly affected with the problem in the CDMA network. 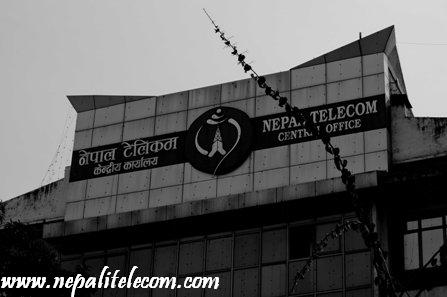 NT personnel informed the media that the reason behind the network down was due to the Optical fiber cut  by the road expansion near Bhadrakali- Nepal Telecom’s Head office. NT personnel accused the contractor for not coordinating with them during the expansion which resulted in the optical fiber cut that carries huge no. of communication links between different equipment.

The network was down around 2 pm today and restored at around 5 pm.
This sort of failure happened before with Nepal Telecom GSM and Ncell network too due to backup problem in MSC, Routers and other servers. It seems like they need to either make their communication links very robust for such links or have a backup link and have a good backup in their MSC, BSC, Routers and other servers too.