Share
May 16, 2014: You might have heard of the deals where you can get high end smartphones at a very cheap price like iPhone  5S for $120, Samsung S5 for $100 etc which are mostly available for 2 years contract with carriers in US and Europe. Apart from the first price, you also have to pay some fixed amount monthly or weekly for the available plan in the contract. Nepali people are discontented for the unavailability of such offers here in the country, to grab such high end phone in cheap price. Such practice has been already provided once or twice by Ncell for some Samsung mobiles which was popular among corporate users that time.
Ncell has again brought such contract with a popular smartphone Google Nexus 5, manufactured by LG. With the payment of Rs 4,388 per month for 24 months, customers can get hold of the phone loaded with pro premium plan ( of Rs 999) and 10 GB of data (of Rs 3999) every month. This offer seems to target high surfing corporate customers for whom the data package gives best result in the long run but the problem is you never know if you stick with Ncell for that long. 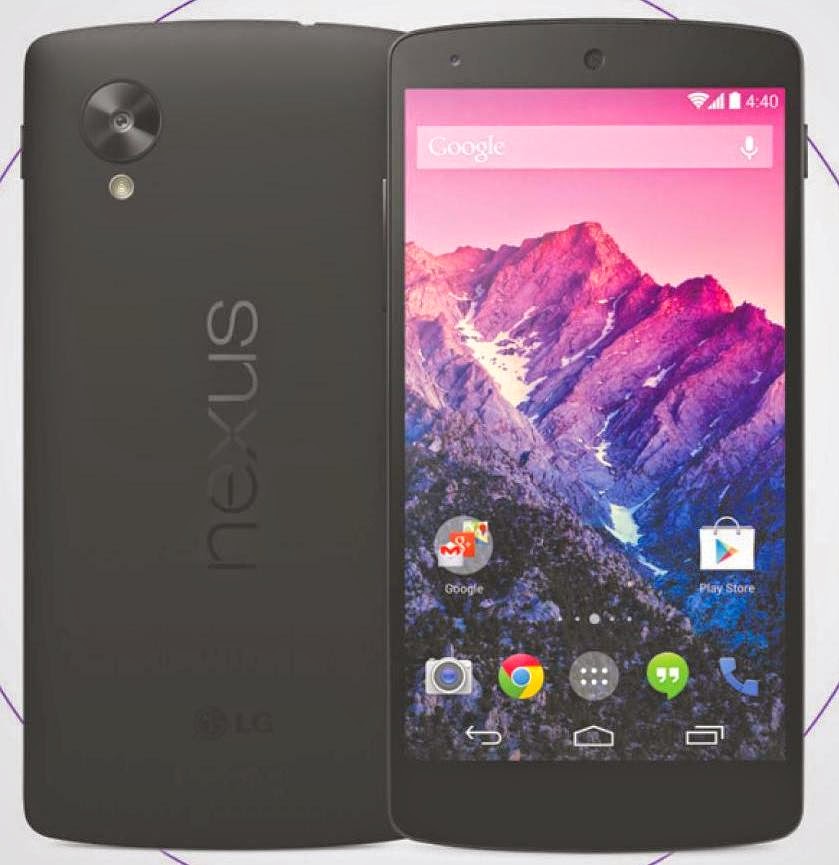 The offer can be ordered from May 16 (Friday) and will be available on first come first serve basis but the no of handsets that are available to Ncell is not exactly known. Nexus 5 is one of the popular Android phone that is available abroad at around $400 for 16 GB memory (Nepali price: around Rs 40,000). Here are some of the features of Nexus 5: