Share
One of the leading smartphone maker of the world and among the one that has official showroom here in Nepal, Huawei has released a new smartphone. The mid ranged phone named as Honor Holly is good for those who can’t afford for the advanced features. The dual SIM phone is run by a 1.3 GHz quad core Mediatek processor, 1 GB RAM and Android Kitkat. The phone is known to have 5 inch IPS display, 8 MP/2 MP rear/front shooter and 2000 mAH battery. The 16 GB phone also has an external card slot to expand the memory space up to 32 GB. It is priced at 13,999, which is a bit high if you compare with 7000 IRs online price in India. You can find it in official Huawei Store at New road, Kathmandu and other mobile shops. The device is direct competitor to Xiaomi Red Mi 1s with similar specs. 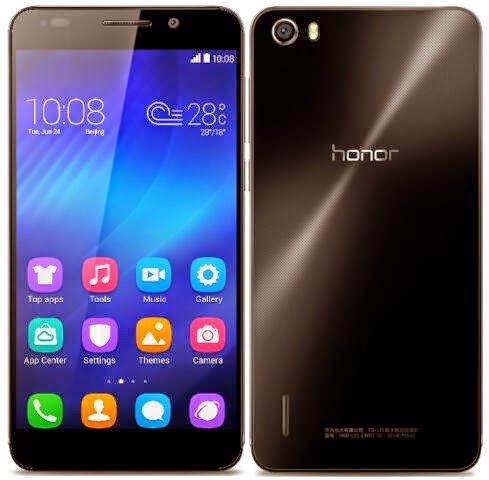