Share
April 14,2016: Nepal Telecom- the Government owned telco which had started the upgrading of GSM mobile network in WDR, a month ago, has now finished the 3G up-gradation work in Dhaulagiri Zone. After the up-gradation, it is known that customers have experienced much improvement in voice quality and internet speed in NT 3G there. Previously there were some problems in the voice quality, Data speed and incompatibility with some latest smartphones for 3G. The old ZTE 3G BTS are now replaced with new upgraded Huawei BTS, as a part of the biggest project in NT (10 Million GSM project).
Baglung Bazar, the main trade center of the region along with major tourist hub in Jomsom is covered fully with the upgraded 3G network.
With the upgrade, customers say that the 3G network coverage has improved a lot and they are able to use internet in Mbps (along with the support for all sort of smartphones).
The highest speed, subscribers can get there is now 10 Mbps and 2 Mbps throughput is assured throughout. Other services include MMS, Video call service. 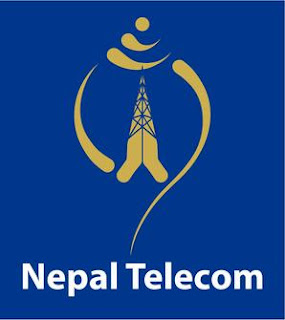 It is also known that a special program is being held in Baglung to launch the upgraded 3G Network there from Hon. Minister for Information and communication (MOIC) Mr. Sher Dhan Rai along with MD of Nepal Telecom, Buddhi Prasad Acharya. Other high ranking officials from Ministry and  Nepal Telecom will also be joining the program.