Share
June 12, 2016: Nepal Telecom, the government owned telco has successfully conducted tests on the optical fiber link established between Nepal and the Northern neighbor China. It’s China Telecom on the Chinese side through which Nepal will be connected to the world via Hongkong on direct route. Till now Nepal is only connected to the world through India from several optical fiber connections at Bhairahwa, Birgunj and Biratnagar check points. After this recent testing and probable purchase of internet bandwidth from there, the dependency to India has now ended. The optical fiber was laid from Capital Kathmandu to Rasuwagadi via connecting from already established link at Galchi to Kathmandu. As Rasuwagadi is very much prone to landslide, the equipment are being transferred to Timmure, one and half km towards Nepal.
Earlier NT had planned to connect China through the North south optical fiber from Kathmandu to Tatopani and then to Khasa border which was shattered due to the destruction led by mega earthquake on April 25 last year. The in-habitats are still not back to normalcy nor the optical fiber is restored fully to the border, that’s why the new route from Rasuwa has been selected on mutual coordination.
Though the tests are already successful, it is not that the Nepal will start putting telecom services connections through the link. It will take some time: first for the shifting to Timmure and then to the purchase of internet bandwidth from China Telecom and the possible negotiations. Also the international calls can be diverted to the world through this link. Experts claim that the optical fiber communications between China and Nepal will reduce the international call tariffs and the internet costs significantly. Lets see when will this link be utilized for the telecom services and how will it affect the telecom tariffs. Hope it reaches our home/office soon. 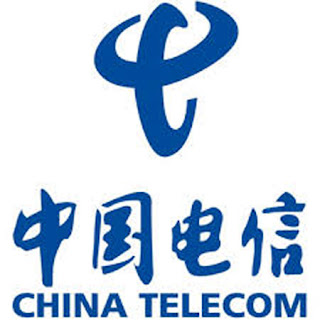 Nepal to buy Internet from China within Ashad

Nepal to buy Internet from China within Ashad