Share
March 28, 2013: Nepal Telecom- the government owned telecom operator and pioneer of all telecom technologies in Nepal, has started opening its customer center in Kathmandu. Now only for the distribution of WiMAX service (launched for general users this Wednesday), Nepal Telecom has used this sort of customer centers in Kathmandu to provide information about WiMAX and distribute Wimax CPE to customers. To start with, they have only four of such centers in Kathmandu located at the core part of the city (Kingsway, Putalisadak, Baneshwor and Kupondole) which will be later increased to 14. This is the first time Nepal Telecom has used customer center outside it’s own office, to distribute their services.
It is also known that Nepal Telecom is planning to distribute their GSM, CDMA SIM cards through outsourcing from counters outside their offices. As Nepal Telecom is bringing out huge no. of lines in GSM and CDMA, they feel it would be hard to distribute huge no. of subscribers only from their office counters. But it is not clear whether the same customer centers opened now will be used for the distribution.

Ncell- the private telecom operator in GSM has already made a drive to open Ncell centers in all major parts of the country for the dissemination of information and services. Apart from such centers, Ncell even enables a simple stationary to distribute their SIM cards.

Here is a picture of a Nepal Telecom Customer Center, in Kingsway. 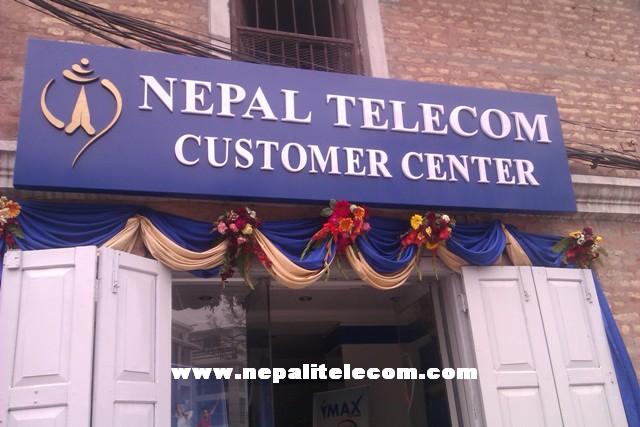 NT to launch WiMAX this dashain.

NT to launch WiMAX this dashain.