NT to outsource SIM distribution from May 8th

Share
Nepal Telecom, the government owned telecom operator is known to start distributing SIM cards from May 8th, 2014 (Thursday). Previously NT used to distribute SIM cards only from their office during office hours which was not that convenient for the prospective customers. Now with this move, NT Sim cards will be available from private counters in different areas of Kathmandu, which is a major step in removing the hassles for a customer and having broad availability of the SIM in holidays and odd hours.
In the first step, some recharge card dealers are asked to do the SIM distribution with their own counters in different parts of the city, which will be also be provided later to MPOS dealers and handset bundling firms. Such distribution will also be done in other parts of the country after Kathmandu. Ncell- the private telco has been selling GSM SIM in such an easy way from many years which is the major reason behind the huge no.of SIM distribution. As NTC has also started this process, the real battle of SIM distribution has now begun. Lets see who will win the race. 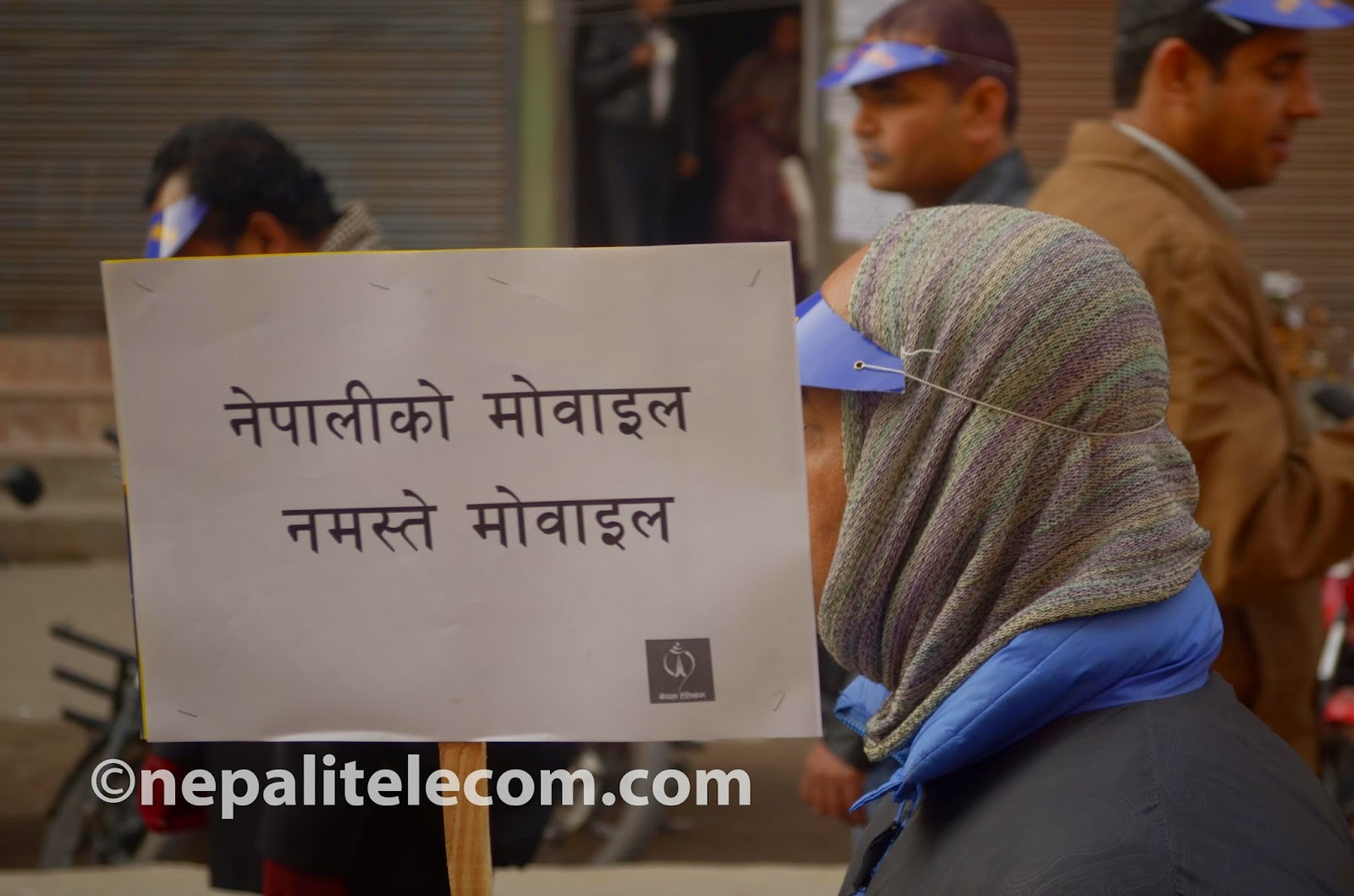