There was a big concern in telecommunication development due to absence of Chairman in the regulatory body, NTA (Nepal Telecommunication Authority) as major policies, regulations were stalled for long duration. Even there was a recent protest by NTA Employee unions to make alternative for the NTA head.

Following the appointment of former NOC head Digambar Jha to NTA chairman, another contender and former NT MD, Bishownath Goyal had filed petition against his appointment, claiming him to be illegible (without degree in Telecommunications).

After 2 years of the appointment, SC on Tuesday acknowledges the appointment citing Goyal’s petition to be lacking honest intentions. This latest verdict paves the way for Jha to assume office. Talking to Kantipur, Jha expressed he will come with new plans as his two year old plans are outdated. As the tenure of the NTA head is 5 years, it is not clear if he will take the post for 5 years or remaining 3 years. 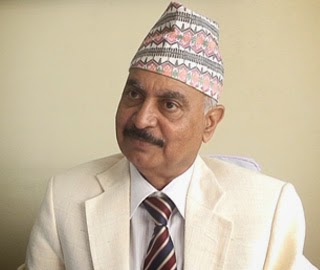