Share
April 19, 2015: Customers are always found complaining that the operators are charging more than the announced tariff for the services, be it in Voice or Data. Such complains are more frequent towards Ncell, for which people doubt of any hidden costs involved but the government owned company is also no distant with little less yelling though. After the up-gradation of billing system for GSM prepaid SIM (Namaste), subscribers are found complaining NT to allegedly charge more for the data services. They even pointed out that more of their balance is reduced even if they have surfed the internet with very low data. These days, subscribers are so aware that they keep on checking their balance for any particular usage of data or voice call but for a new system they definitely miss the issue. Customers always put a operator in such a position to check for any problems that they have never thought of to be encountered. This time, we have done this test to make subscriber aware for any possible mislead. After getting some complains from the subscribers in our Facebook page, we did a testing on the balance by using their data services which is now priced at a flat rate of Rs 1 per MB.
As we checked the balance immediately after some minimum data usage (just opening up a simple webpage), we found the balance to be cut by around Rs 7 which is what subscribers are complaining of. The snapshot below shows the balance (checked by dialing *400#) before and after the minimum data usage to be Rs 30.69 before and Rs 23.68 afterwards, a difference of around Rs 7. 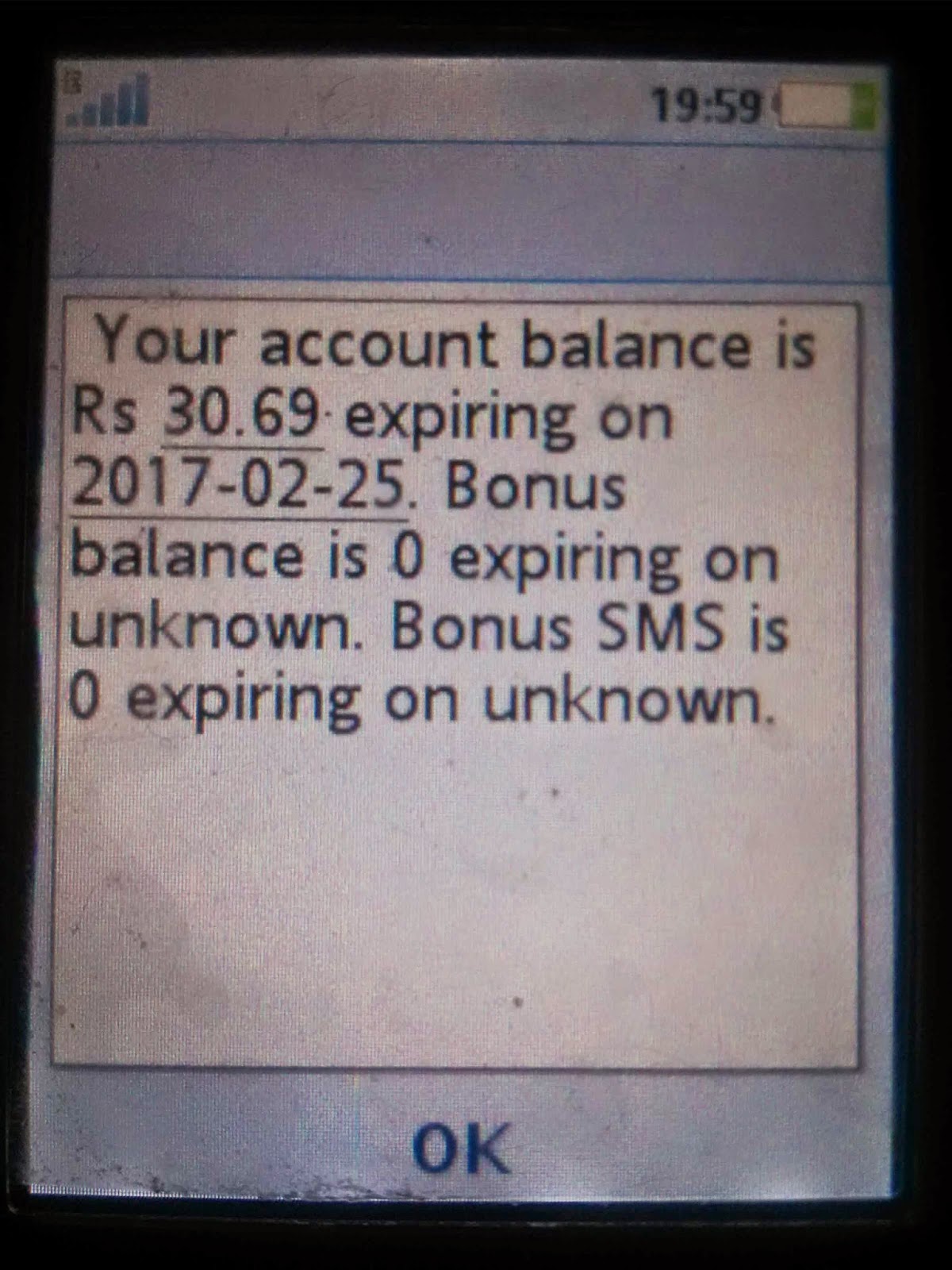 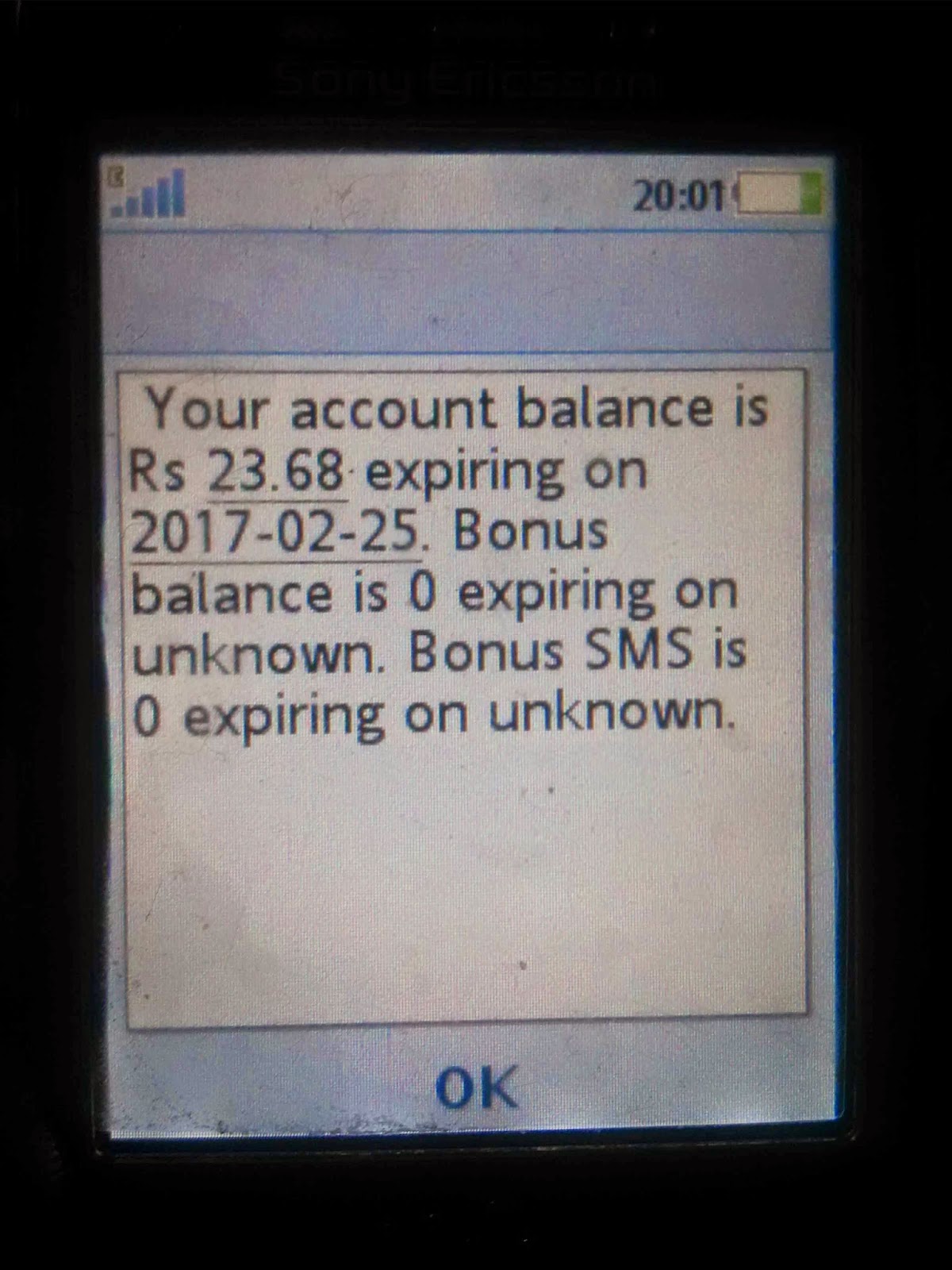 At first, we thought this to be a major issue in their upgraded billing system, but later when we closed the data session and checked the balance again, we found the balance to be Rs 30.58 as shown in the snapshot of the balance query below, that means only Rs 0.11 was deducted from the balance. 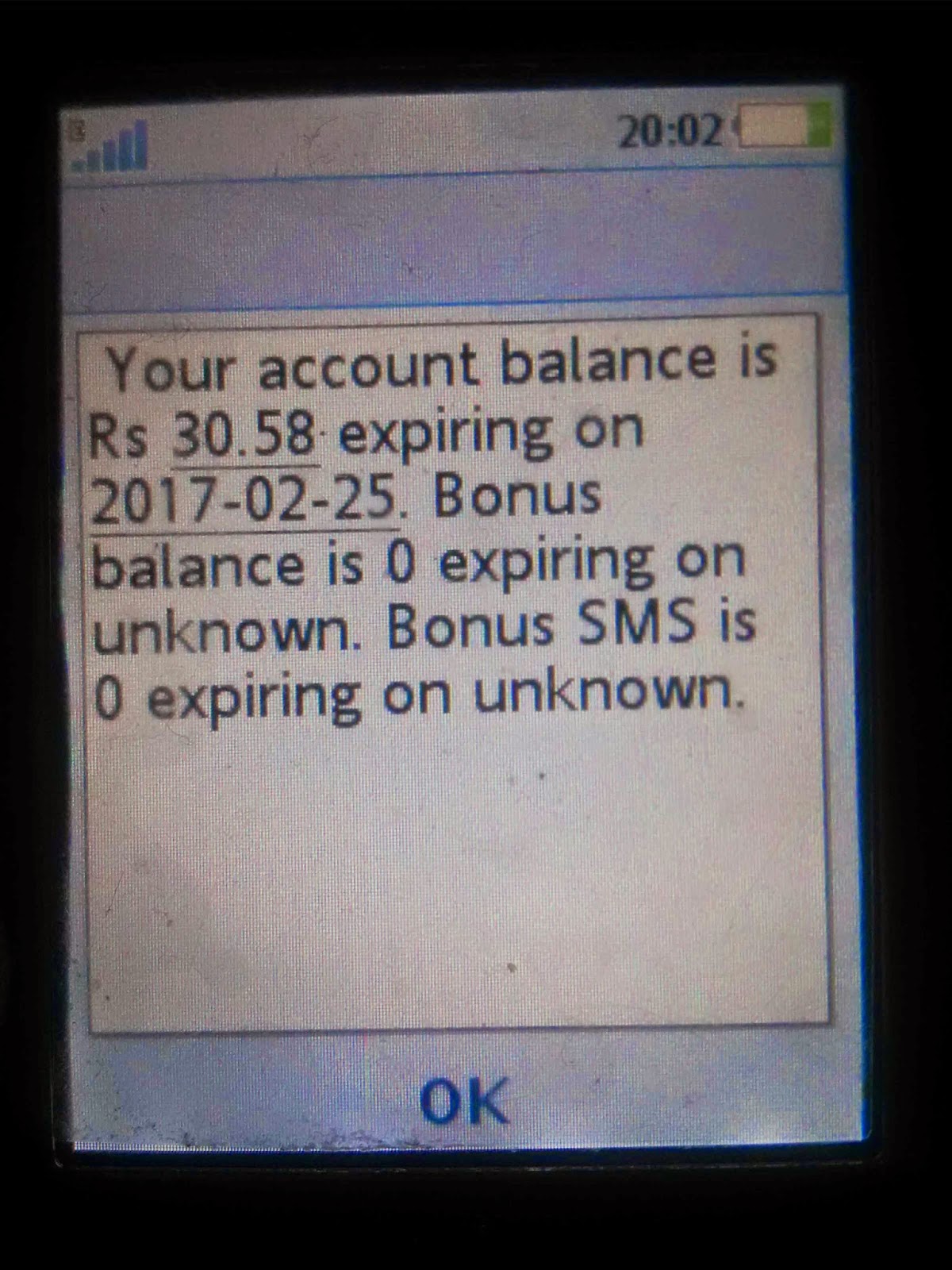 So, after repeated test, we came to know that the upgraded billing system takes out Rs 7 from the balance to a pool for the data usage and reduces the balance from it according to the usage. When the session is closed, the remaining balance (if any) from the pool will be put back to the balance. This is what we have found to err some customers and hope this post helps to remove the misconception in the people.
Some problems are already noticed by the customers in the new billing system like unavailability of balance transfer, Ringback tone which comes against the long waited advantage of data package (soon to be launched in NT GSM prepaid).
If you have encountered any other problems, please comment in the box below.