Smart telecom, the third largest telco operator in Nepal is working on to expand their mobile network to all parts of the country. The company has already provided services to 34 districts of Nepal and has about 14 lakhs customers. It is known that they are working to add more towers in Kathmandu, Pokhara, Nepalgunj, Birgunj and Chitwan.

The company started its telecom services as a rural telecom licensee and reached out to 25 districts then. Even after getting the unified license in the year 2070, the company has not been able to expand its footprint and provide telecom services to more areas although it had got the single permit to operate multiple telecom services nationwide. But now it seems they are in good position to keep up the pace for the expansion. This week only they have been able to add 40 new towers into operation to the current 253 number of towers.

The company believes that the current expansion will enhance the telecom development in the country along with the increase of employment opportunities.

We would like to extend our best wishes to Smart telecom for their expansion of their network to all parts of the country and end the long standing duopoly of NT and Ncell. 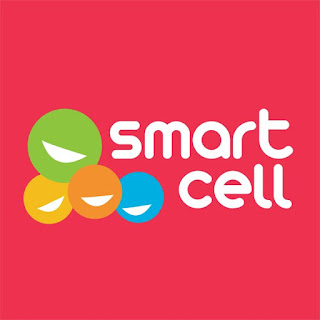 Smart Cell To Deliver Free SIM to your Home; Find How to Order Online

Smart Cell brings Free 8GB data SIM for all, Together with Amazing Gifts on Recharge.

Smart Cell fools its customers with 600% bonus on recharge

Smart Cell To Deliver Free SIM to your Home; Find How to…