Share
Government owned operator Nepal Telecom says it will be able to distribute new mobile lines only after the end of this fiscal year. With the delays in the procurement procedure for 5.2 Million GSM lines and the implementation of  4.8 million lot  II, 10M Project is taking too long to deliver the much talked 2G and 3G network all over the country. Core to BSC/RNC equipments are being installed in Kathmandu but the purchase order for the second lot of 4.8 million lines is  still (after 5 months of signing date) not given by Nepal Telecom which is one of the reasons for the delay in implementation of the 4.8 million lines. 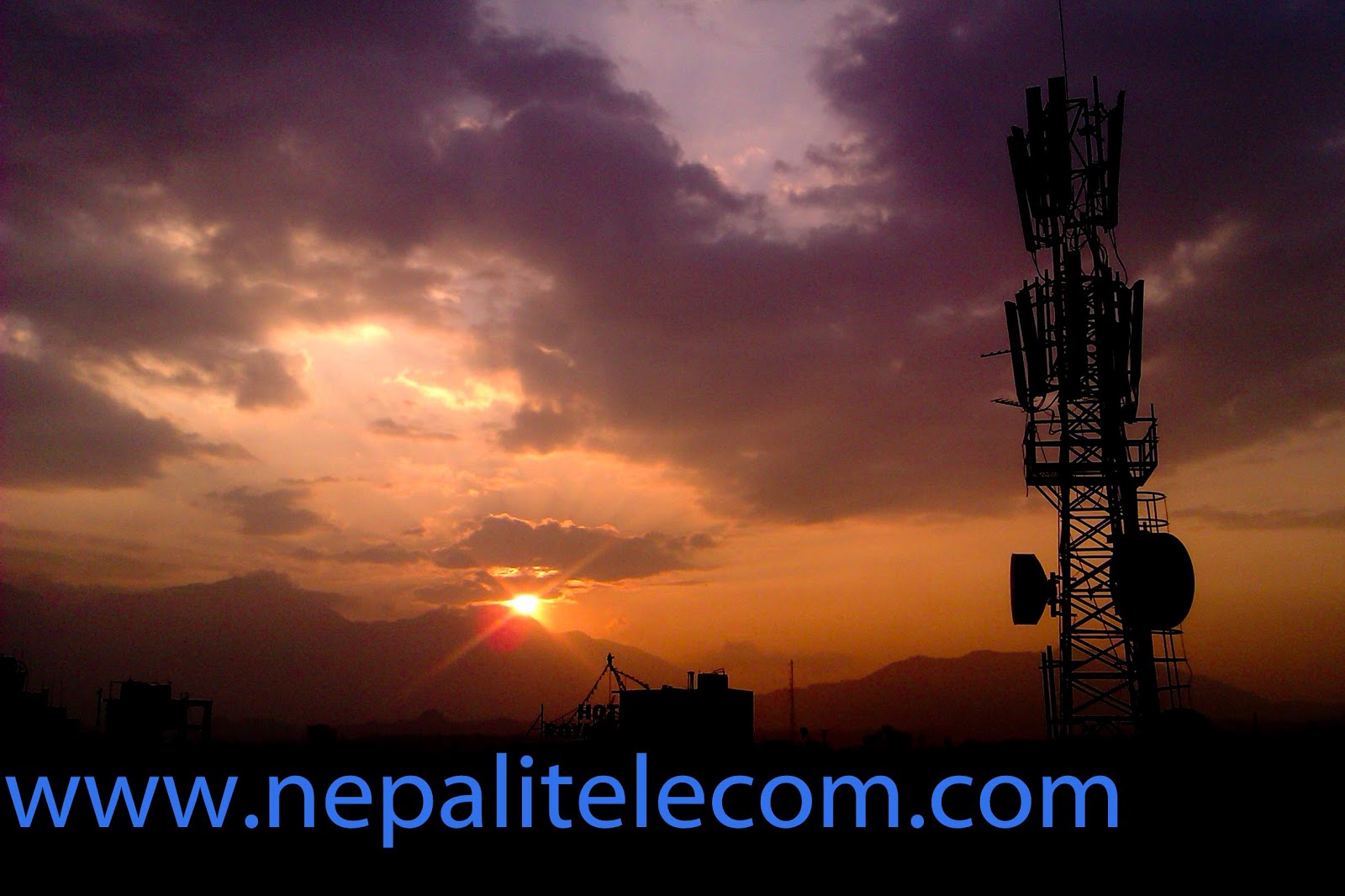 NT is already out of stock for new subscribers with their current capacity, but they are still distributing SIM cards in such full loaded condition. It’s already a year when NT floated the tender for the mega project- 10 million lines in two packages: Package A (5.2 million lines) and Package B (4.8 million lines). But due to CIAA investigation, some influences from officials in Ministry of Information (MOIC) including Ministers and NT’s ineffectual Management, the mega project is not able to distribute new lines. Even after 5 months of signing a deal for  supply and installation of  4.8 million lines with Huawei, NT is not able to take full shape for the network rollout due to their slow working style (government like style) and vendors inefficacy to meet the deadline, which in some cases is due to indecision from NT. For the 5.2 million lines, NT has not yet decided to make a deal with Huawei, with whom they are bound to sign a deal (after ZTE and Ericsson opted out) otherwise they have to make a fresh start with new tender. Republica reports a news quoting a official in NT that they wont be able to distribute new lines in just a couple of months and it will take till the end of this fiscal year.
Some people even suspect and claim that bunch of  high ranking officials are conspiring to bankrupt the number one Government owned company.
Do share this post to save NTC from the hands of such culprits.