Nepal Telecom- the government owned telecom operator says the total revenues is at NRs 36 Billion and 790 million in the Fiscal year 2068/69 B.S, which is 15 % up compared to the fiscal year 2067/68 B.S. The total profit (before tax) is around 15 Billion and 610 million NRs which after tax comes to 11 Billion and 600 Million NRs. Though the total revenue is increased as compared to 2067/68 FY, the total profit declines as 4 Billion NRs was separated for the License Renewal fee to be paid to NTA(Nepal Telecommunication Authority) for the huge sum NRs 20 Billion, to be paid in 8 Installments. 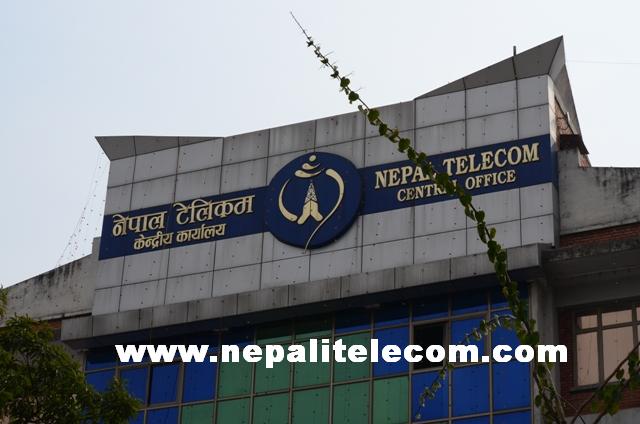 Nepal Telecom, gets such revenue mainly from voice telephony which is from various technologies like PSTN landline, GSM (Namaste) Prepaid and Post paid, CDMA (Sky phone) Pre Paid and Post Paid. The revenue from Internet services is also increasing as the total no. of internet subscription is boosting up quite significantly. Among the total service revenue of 32 Billion, GSM service alone  earned NRs 15 Billion. Nepal Telecom believes the revenue and profit to increase hugely in this fiscal year 2069/70 BS as many of its big projects will be launched within the year and even targets the Internet revenue to increase much heavily with the nationwide addition of WiMAX, EVDO and 3G/Edge .